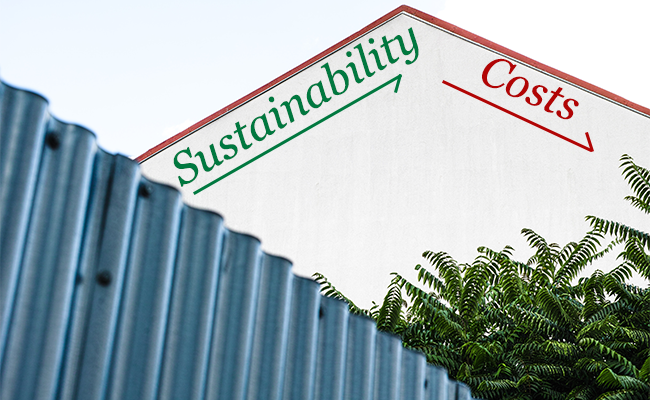 How do you fix a problem like rising energy costs in your investment properties? If you’re looking to expand your portfolio while keeping ongoing costs from spiralling out of control it’s worth going the extra mile when implementing sustainability measures. You may even be surprised at how your eco-friendly investment can pay off in the long term, keeping your utility bills from eating into your profitability.

The growing penetration of rooftop solar alone has helped to reduce peaks and operational demand across the grid despite record highs during the first quarter of the year. From this we can see that solar and other renewable energy systems are having an impact, even though at first it may look like it’s only shaving a few dollars off your bill. Over the years, those dollars begin to stack up, and when you begin to acquire multiple properties you’ll regret not looking after the environment sooner.

Despite Australian leadership being roundly criticised for being noncommittal to combatting climate change during this year’s Pacific Islands Forum, there’s no reason you can’t take the initiative and reap the benefits. ‘Benefits’ can be a nebulous term, but here it specifically means that buildings with high ‘Green Value’ have been found to have “lower operating costs, ease of sale and rent, tenant retention and improved overall occupancy rates.” Sustainable design is more than just a trend or a buzzword – it adds real value to your property.

Whether you’re building from the ground up or renovating an existing building, meeting efficiency standards can seem daunting. However, surprisingly, even esteemed design standards like the German Passivhaus operate on a surprisingly simple concept: common sense. Keeping heating and cooling costs down with beefier insulation, using ceiling fans to increase the efficacy of your air conditioning and installing double glazed windows, if possible. Of course, a true certified passive house goes further. It must be airtight, with a mechanical ventilation system that constantly draws in fresh, filtered air and with insulated windows that seal tight. Windows are, after all, the biggest source of heat loss and gain in any building and passive housing aims to eliminate drafts and heat transference to maintain a comfortable environment.

But all these strict rules and regulations seem inappropriate for the Australian climate, especially tropical regions like Queensland. When your winter can be passed comfortably with, at most, an extra blanket, you aren’t likely to be sweating bullets over trying to make all your investment properties airtight. After all, being shut in an airtight room sounds contradictory to the entire Australian way of life and your tenants would likely be inclined to agree. So, what are our architectural priorities as a nation? Primarily, cooling – but when we think of cooling, we think of air-conditioning instead of intelligent housing design keeping your living spaces comfortable year-round.

It sounds like a hassle, and the airtightness of your windows is unlikely to be at the top your list of priorities when you’re buying an existing building or picking one from a selection of plans. Especially if this is an investment property you aren’t even going to live in! But since 2010 the National Australian Built Environment Rating System alone has saved 826,578 tonnes of CO2 emissions by employing sustainable measures like these, saving the people who employ their services $400 million in energy bills. It pays to get to know the NABERS. 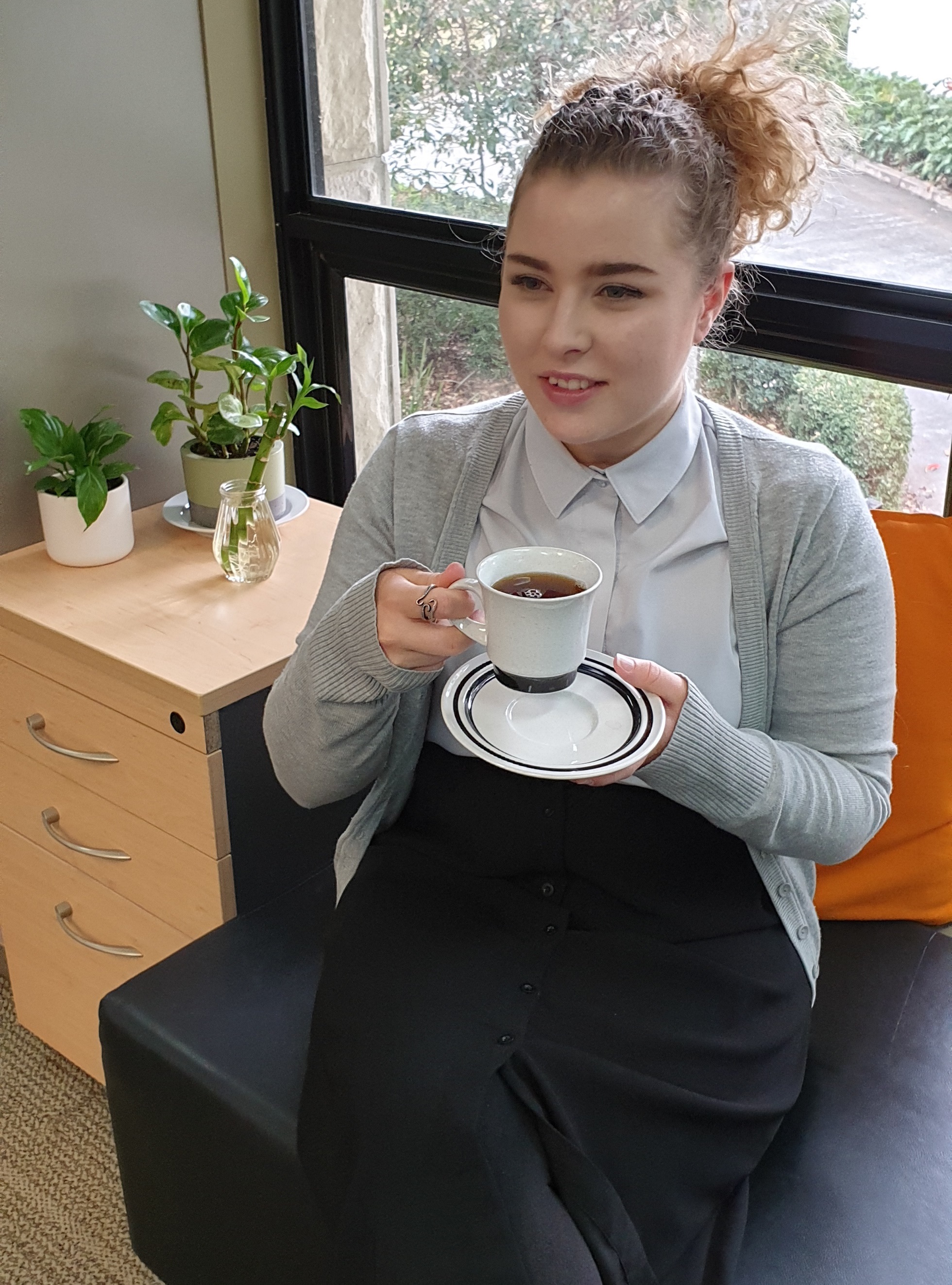 New to the Custodianprogram, Georgia is a guest writer who loves to use her talent for the written word to help people better understand property investment and wealth cultivation. Having studied the English language at university, worked for a homegrown web marketing service and held her own freelancing, she has an eye for detail and a disciplined approach to research. With her own ambition for home ownership, she has had a passion for property for as long as Grand Designs has been on TV!