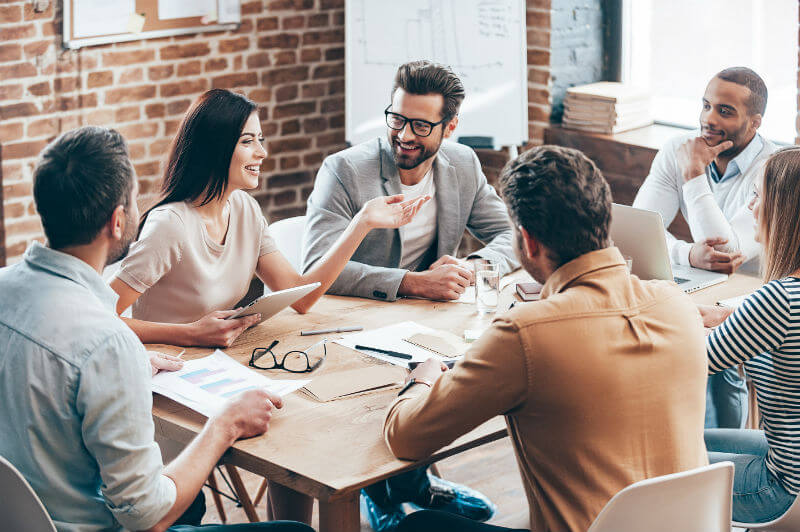 Can get ahead of themselves in their enthusiasm

Capitalists are the people you bump into who always have a good story about how they bought something at a bargain-basement price. They often negotiate hard and unemotionally, focusing on securing the bargain, and they may have three or four offers running on various properties at any one time (even if they only expect to get one or two). Capitalists start off by identifying market value and then going in 15–25 per cent lower than what even they would think of as a reasonable starting offer – just on the off-chance they may get the property for a real bargain.

Capitalists are great at working the estate agents and identifying vendor distressed sales. They know it’s a numbers game. They might look at 10 properties in a weekend and put in 10 knock-down offers in the hope of one paying off. Even if one offer is accepted, our capitalist may decide not to proceed. Having fine-tuned the project, they may decide that there still isn’t enough quick profit in it and go out looking again. Capitalists find and seize the needle in the haystack – the bargain distressed sale property that they can buy under market value, realising a gain on settlement of 20–30 per cent.

Downsides? Well, capitalists sometimes leave behind them a trail of real estate agents who feel used by the process and possibly a few hurt vendors who have been alienated by their blunt negotiating style. This isn’t to say that capitalists aren’t ‘nice’ people, they’re just more focused on the task than on the people. Capitalists also tend to get so focused on securing a bargain that they can overlook a few crucial factors in the opportunity. Undervalued properties often have genuine problems and those problems will have to be addressed sooner rather than later. Time is often an enemy when you’re buying ‘bargain’ properties. (There’s an old saying: when you’re buying a bargain, you’re buying someone else’s problems.) Capitalists also tend to get ahead of themselves in order to keep all their balls in the air. They often find themselves promising terms they can’t meet or not having the finance properly in place when making their various offers.

If you’re a capitalist, it may be important for you to:

• remember the ‘win–win’ people and task approach to negotiation, so you keep those useful contacts and friends over time

• do a feasibility study, so you can see the potential downsides to the ‘bargains’

• work with somebody who can do these things for or with you, to fill in the gaps

• put the word out to your contacts (real estate agents and others) that bargains, problem properties and vendor distressed sales are your ‘thing’ – and go for it!