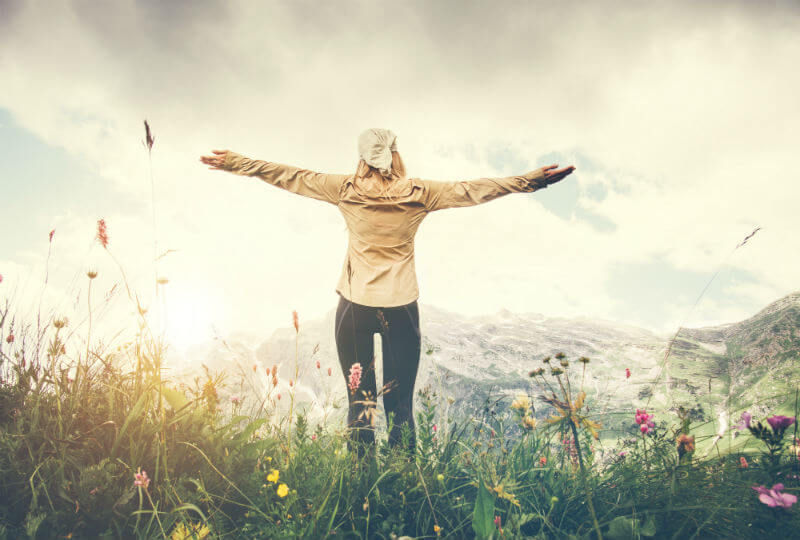 What’s a good definition of success? Some people describe others as successful because of the wealth they’ve accumulated and the ‘toys’ they’ve acquired. Sure, that can represent a reward for their achievements, but achieving is what defines those people, and defines their success.

For me, a definition of success I can work with has to be holistic. What I’m doing, the success path I choose to walk down must do four things. It must:

• be an outlet for my creative energy

• be rewarding to me

Think about it: creative, challenging, rewarding, giving. If it does all that, success will not just feel good, it will be easy!

Successful people are intuitive thinkers. Successful people believe in themselves and they can communicate their vision. They also embrace problems as opportunities and learn to capitalise on setbacks. It’s like the old saying, ‘If life serves you up a lemon, make lemonade!’

Look at the profile of any of the most successful people in the world, from Bill Gates to the late Kerry Packer or Rupert Murdoch, and you’ll find that they have two things in common.

Successful people make rational decisions not emotional ones. We live in an environment that’s continually changing. We don’t always like changes and we tend to resist them.

But being rational is about accepting change and making decisions based on change – not clinging to the way things were or the way we wished they were. 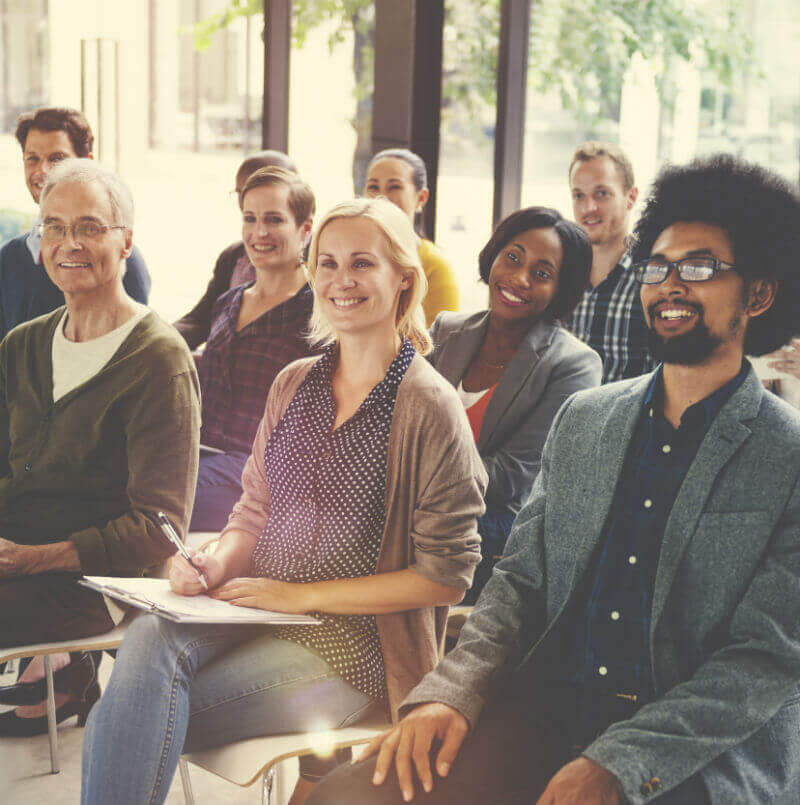 These things aren’t generally taught at school or work. On a day-to-day basis, we may be entirely focused on the detail. And on a day-to-day basis, we certainly make emotional decisions. But success means seeing the big picture, having clarity about your environment and other people’s environments, then making rational decisions to get yourself along the path to where you want to go.

Successful people aren’t different: they do things differently. So my message to you is: you can do this once you learn how. You can do it at any age and you can do it despite your past. Think about Colonel Harlan Sanders who set up Kentucky Fried Chicken (KFC) at the age of 65, or Ray Kroc who founded McDonald's in his 50s, or Henry Ford, who if he died at age 40 would have died broke and been forgotten as a failure.

Once when I was in Africa, I saw an amazing animal – an impala. It can jump three metres high and five metres long, but if you go to a zoo, you will see the impala’s enclosure has a fence that’s only one metre high. Why? Because the impala won’t jump over anything if it can’t see where its feet will land.

Are you a person who won’t jump over a hurdle unless you can see where your feet will land? Think about it: you’re about to embark on a wealth building program. What might be keeping you behind the fence?

Let me encourage you to leap even if you take it easy at first. It’s important to leap because the path to success is full of obstacles, challenges and tests. And they’re not there just to make you stumble. They’re there to prepare you, train you, and point you down your continuing path. There’s no such thing as failure, only sign-posts that will help you to keep improving, striving and pushing towards your goal.

You’ll hear plenty of talk about failure, risk and limits. People do that to you but you don’t have to do it yourself.

>>> Coming Next:It’s the Starting that Stops Most People