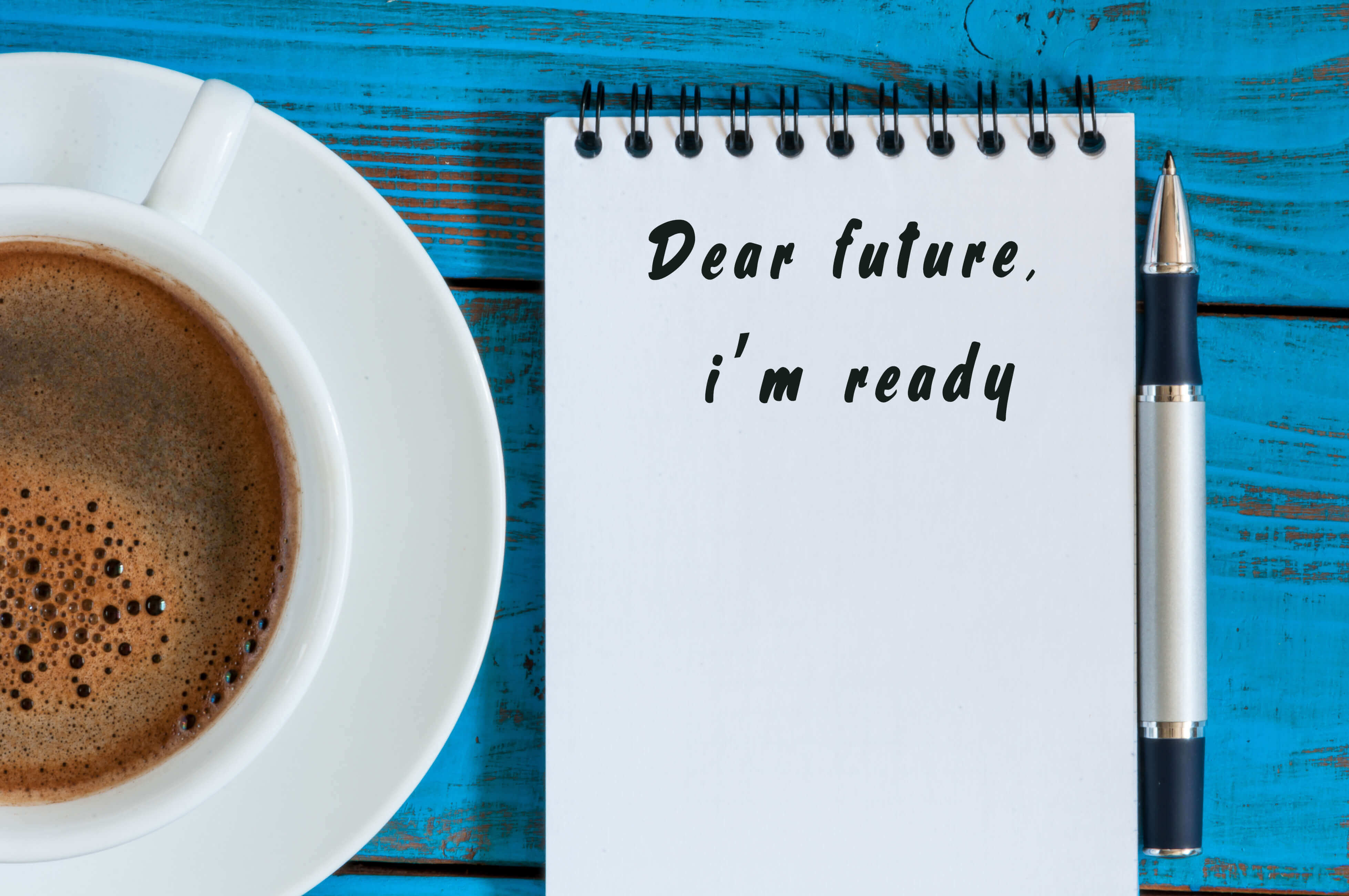 A lot of people tell me: ‘Of course I want to succeed!’ But the fact is that time and time again, they have done nothing to pursue success. Or they have backed off on the verge of getting there. Or they have actually sabotaged themselves – sometimes in truly creative ways! – So that they couldn’t get there, or stay there for long.

There are all sorts of success saboteurs tunnelling away at client motivation: undermining their desire to succeed – and their belief that they can. The ones I’d like to focus on are fears, doubts and attachments.

Fear is a negative energy and unhelpful way of thinking, focusing on what may happen (usually in the form of a worst case scenario) rather than on what is presenting itself now..

Attachment is a negative energy and unhelpful way of thinking focusing on the destination (which they haven’t yet reached) rather than on the journey. It’s avoiding risks and clinging to things.

Specific fears, doubts and attachments and how to address /overcome them.

These are often on the surface of client thinking: the kind of things they say to themselves – and may keep from us – in objection to their plans and desires:

It’s the starting that stops most people

What stops people from starting? Let’s look at a few reasons I’ve heard. Tick any that apply to you and take the counter-arguments on-board. You can come back and look at this again if you find yourself stalled at any point in the program.

The jargon and details in real estate can seem overwhelming. There are plenty of so-called experts out there who’ll try to convince you that you know nothing and shouldn’t be thinking of investing until you know everything. Wrong! I know some completely uneducated property investors who have made millions of dollars. How? They bought property – and waited. That’s about it. The safety net in property investment is that you really only need to look for two things: capital growth (so that your property increases in value) and cash flow (so that your income from the property balances your expenses on it). We’ll be covering it all in this program, but if you’re not sure at this stage that you’ll be up to it ‘academically’, remember capital growth and cash flow. That’s enough to start with.

It all feels a bit uncomfortable

It will to start with. You’re going into new territory. And it’s possible you might make a fool of yourself when you walk into a real estate office and ask to talk to them about listings of investment properties. But don’t worry about it. I made an idiot of myself plenty of times when I was starting out. The fact is, it doesn’t stop people dealing with you. If you put your hand up and say, ‘I’m a property investor’, people will want to talk to you. If all you do is listen for a while, you’ll be moving forward.

Well, you might. In this program, you’ll be doing your homework. You’ll be guided by action checklists and you’ll formulate sensible exit strategies. You won’t be encouraged to invest until you genuinely feel secure with the level of risk. So there won’t be anything you can’t deal with and learn from. Your main mistakes will probably be in handling agents and negotiating deals for the first time. Worst case scenario? You just walk away. There’s always another deal around the corner. But remember the impala.

I didn’t feel I was getting anywhere

The Chinese philosopher Lao Tzu said, ‘The journey of a thousand miles begins with one step.’ Each step on your success journey – not just the first – is moving you forward. If you keep going, you’ll find you get into a rhythm and you’ll build up momentum. At the start, progress may seem slow, but you’re moving in the direction you want you go.

At the end of this session, you’ll be invited to complete a start-up quiz on property investment. Don’t worry: you’re not expected to know all the answers. It’s just a way of measuring where you are now. Each time you come back and review the quiz, you’ll know more of the answers. You’ll be able to prove to yourself that you are indeed making progress and your confidence will grow.

I just never seemed to get around to it

Okay, perhaps you’re really busy. Perhaps you don’t spend hours a week watching television, or sitting waiting for trains or appointments. Perhaps you have other priorities. When you’re ready to choose success, you’ll find 2–3 hours per week to spend on your development and your future. In my experience, though, excuses like this are a cop out and a cover up.

When you take the first steps on a long journey, as you head towards the outer edges of your comfort zone, funny things happen. Confronted with the unknown, your mind can conjure up all kinds of fears, downsides, what-ifs, perhaps-I’d-better-nots and general excuses for slowing down and stopping – or never starting. Remember the impala.

Standing still isn’t an option. In financial terms, if you stand still, you go backwards and your financial future passes you by. 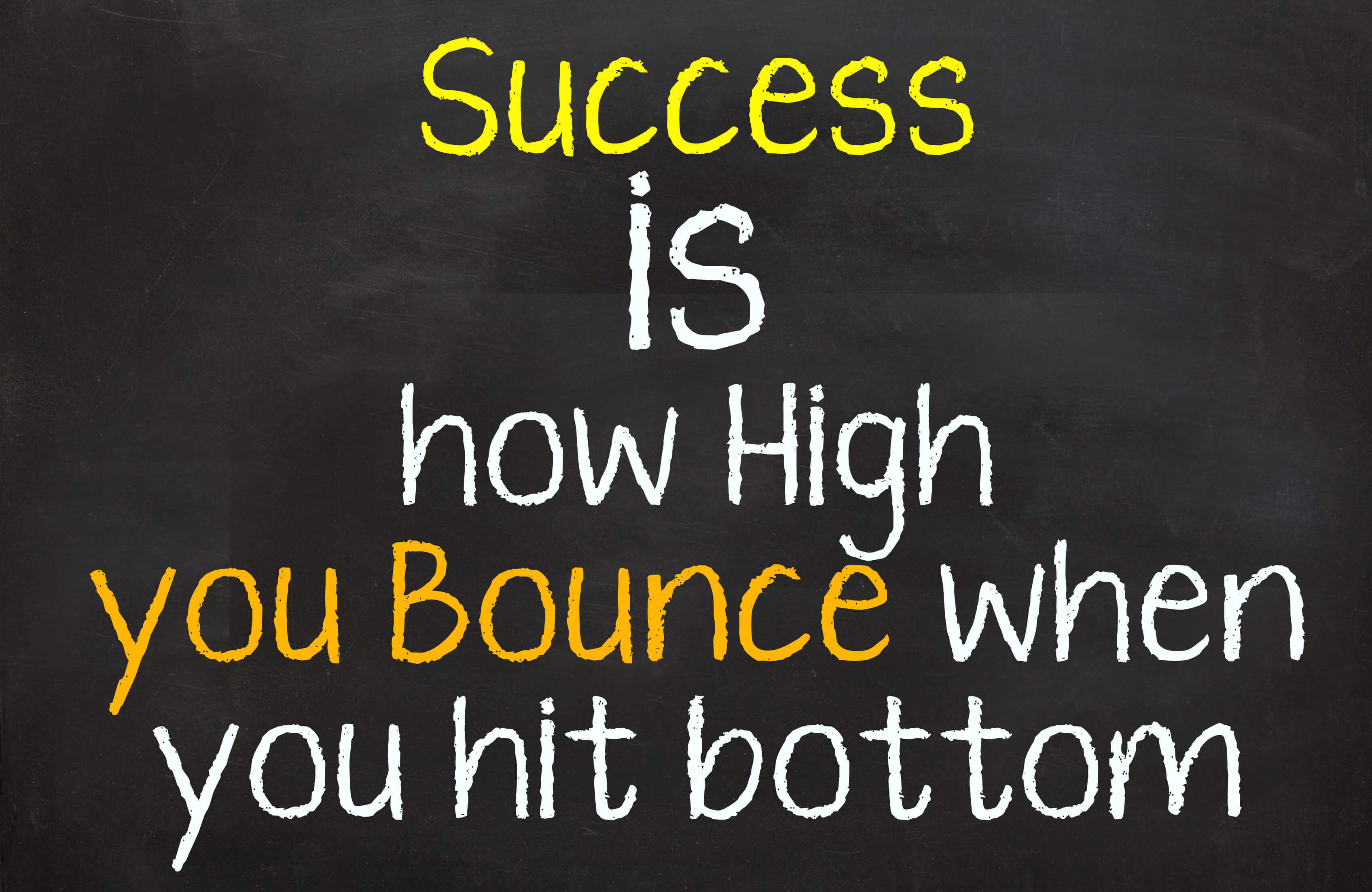 Clients need to be sure that the reward is worth the price: cost-benefit analysis is a sensible business planning technique. You need to help get them there so they are ready to move, without reluctance, nagging doubts, self-sabotage or fear of frustration.

Success Pros and Cons. If clients are going to pursue and grasp success, they’re going to have to weigh its pros and cons.

Pros: Success carries with it immense satisfaction and rewards – especially if they’ve defined their goals in a positive and specific way, to express what they really want most from life!

Cons: Success comes at a price – in terms of commitment, discipline and perseverance. That is a willingness to learn, to reinvent themselves, to take risks and to leave their comfort zone (sometimes, for extended periods).

Those are the real cons. Not the negative energies: the fear, doubts and attachments – they don’t even phase into the equation. Why? Because they’re not real. (Most of the time, they’re not even realistic.) They’re not here-and-now. They’re not inevitable or unchangeable. They’re not ‘natural’. They’re just learned patterns of unhelpful thinking! Even more encouraging, these real cons are an investment in the pros!

Here’s an old eastern fable that has guided me to this kind of thinking:

The Parable of Wasted Time

Two young monks are seeking enlightenment. They go to a great enlightened master and ask him to be their guru (guru is a combination of two root words: gu – meaning darkness – and ru – meaning light, so darkness into light). The two young men ask this guru to help them reach enlightenment.

He replies: ‘Yes, I will help you. Go and work in the garden.’

So the monks start working in the garden and every night they talk, wondering when the guru will start teaching them. Every day for the first month, they anticipate that the guru will come and congratulate them on their work and invite them in for lessons. After six months, this still hasn’t happened, and the two monks begin to wonder whether this is the right place to be – but decide to keep going.

After a year, the guru has still not spoken to them. One of the men has become very despondent, but the other convinces him to continue working in the garden.

After three years, the despondent one has had enough. He tries to convince his friend that this has been a complete waste of time, they should leave, he has heard about another visiting guru who is promising enlightenment within 14 days! But the friends won’t listen. He isn’t as attracted to enlightenment any more. He has begun to have some sort of affinity with the plants and the garden that has been growing under his hands. In fact, he has become passionate about it – and often loses all sense of time as he works.

Finally, the despondent one can stand it no longer. Yet another guru has appeared on the scene, promising enlightenment in 10 days! He decides to leave and investigate on his own.

This monk goes on to become a great teacher. Years later, who should come to see him, seeking enlightenment, but his old, despondent friend? ‘Friend,’ says the seeker. ‘You have become enlightened! How did you do it? I have been with many gurus, all promising enlightenment, all these years - and I still haven’t found it.’

‘Friend,’ says the teacher. ‘Enlightenment is inside your heart. When you become happy and useful in everything you do, that is when you find it.’

Sometimes the simplest path – the path right in front of us – is the one on which the signposts to success can be found. We need to let what we’re doing – now – speak to our hearts, absorb us, and focus our energies. That way, we’re more likely to enjoy what we’re doing and not to get anxious about the results. We are able to be patient, and useful, and happy – and like the monk being tapped on the shoulder, success may surprise us!