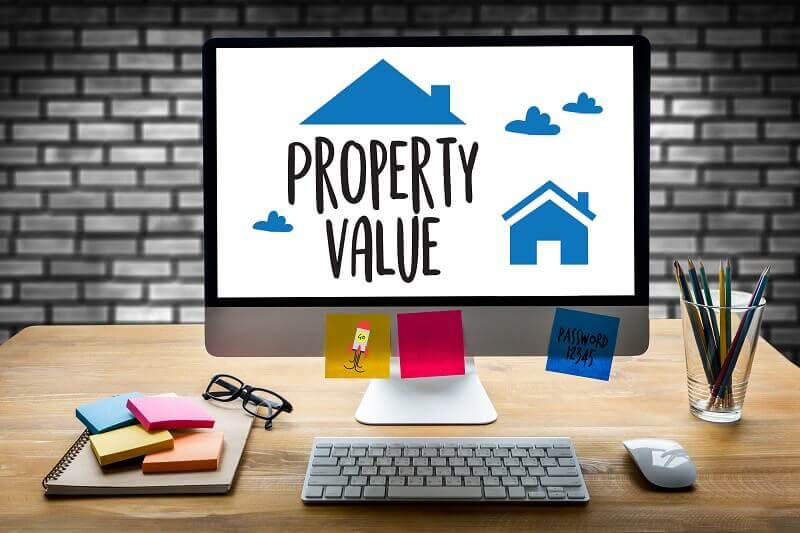 There are really only three reasons to buy a property. For:
• Your own use – to live or work in
• Income – to supplement your income in the short-term, through charging rent, and taking advantage of legitimate tax deductions
• Capital growth – to own an asset, the value of which increases over time.

Only capital growth builds wealth. If you want to build wealth and I mean real wealth (say $1–2 million) then you have to build an asset base – and that means acquiring assets! Saving your money isn’t going to get you there, unless you’re on an annual income $250,000 – in which case your wealth ambitions may be a bit higher anyway! I know many of us were brought up to save part of our income, on the way to paying off a house loan and all that good stuff but let’s face it – you get say four percent interest on your savings, the tax department takes up to half of that and inflation eats away at the rest faster than it grows. Saving, in today’s environment, is actually a fast track to nowhere. So forget savings: let’s talk assets.

The best way for me to define capital thinking and income thinking is to ask: are you working for money or is your money working for you? For example, I have a client who bought a house in Melbourne for around $300,000. Seven years later it was worth $750,000. He calculated that he had made $5,357 a month over that seven years, tax free just from the value of his own house rising. What amazed him was that that was more than he earned in his job!

We often look at our jobs as our only source of income but they’re not. In fact, in the cold hard light of day, employment is a pretty inefficient (and temporary) source of income because it relies on you constantly investing your service or labour to bring in the reward.

Capital growth generates income without further effort or expenditure on your part! The simplest example of this is an investment property. Look around you when you drive to work. Every house, every unit, shop and office is owned by someone. Often the people who own them don’t occupy them. In fact, one in three residential properties in Australia is rented: of commercial property, probably 95 percent is owned by investors. The owners of these properties have employed their capital to generate income from other people using their property. 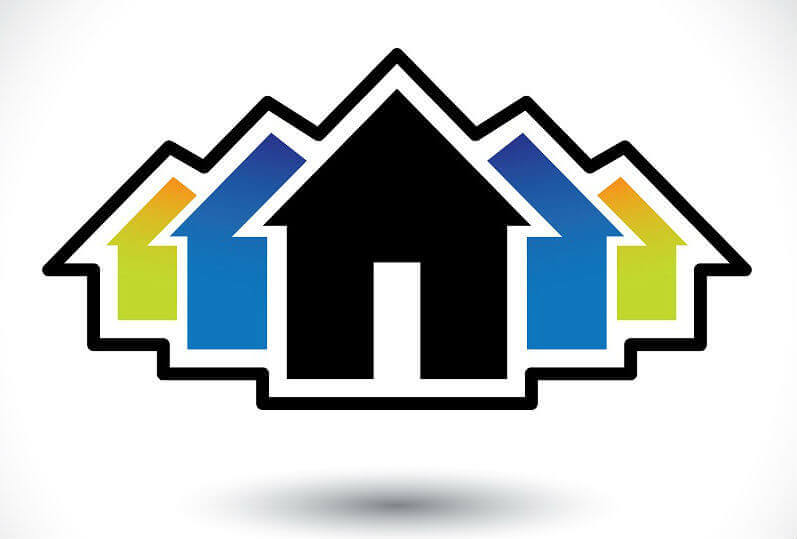 Why invest in a residential real estate?

Residential real estate scores pretty high on just about any quality you’d look for in an investment, remembering that your purpose is capital growth.

Residential real estate offers the security of ‘bricks and mortar’ compared to the fluctuating values of shares and commodities – and even compared to the manageability of commercial and industrial properties, over the medium- to long-term. Even allowing for the ups and downs in real estate values that we all hear about, the underlying trend shows remarkably steady growth. Historically, residential property has doubled in value every 7–10 years (roughly speaking) and as the population of Australia continues to grow, the demand for housing must continue to increase.

The GFC was a great litmus test for all asset classes, in particular, residential property. While many predicted falls in the median house price, it increased in 2008 – 09 by 10 percent and in 2009–10 by 12 percent. This is supported historically when you look back through the decades at other downturns. The median house price can be said to outperform most if not all other asset classes.

Because of its security and performance, the residential real estate also represents security (in the legal/financial sense) or ‘collateral’ for loans. Most banks regard residential real estate as prime security, against which some will lend up to 90–95 percent of the property’s value. This enables you to ‘leverage’ your investment, to ‘gear’ it so that the proportion of capital you invest is relatively low in relation to the proportion you can borrow. As the value of the investment property goes up, and your borrowing on it stays constant, your equity – or ‘net worth’ – increases.

Leverage allows you to use a small amount of money to acquire an asset of much higher value. This is great news because it means that you don’t have to be wealthy to build wealth! Residential real estate is one of the most affordable investments around. And the banks’ confidence in it allows you to use your increased equity as security in a fairly liberal way, to piggy-back one purchase on another and build up a portfolio of properties.

>>> Coming Next: A Simple Structure for Capital Growth