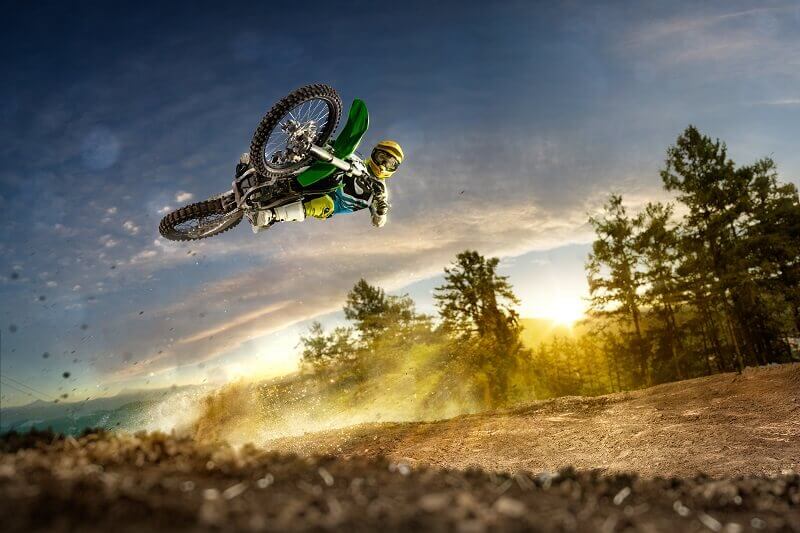 The power is in the goal

I know I’ve said that it’s the journey, not the destination, that’s important in being happy and successful: the process, not the results. Well, I’d like to contradict myself on that one for a moment, in the following sense: focusing on the process of goal-setting is not as powerful as the goals themselves.

People get so hung up on having personal organizer systems, goal-setting processes, goal reviews and so on – but they end up pursuing anaemic goals! Set yourself a powerful, specific, right-for-you, imaginable goal – and it doesn’t matter if it comes to you in a dream and you write it down on the back of an envelope!

I once lectured to final-year Masters Degree in Business Administration (MBA) students at Queensland University. I asked them: what was the most important thing they were going to be doing in the following year, as they went into the workforce or started their own business. Most agreed that the most important thing was to establish a business plan for themselves. Some said they’d need to raise finance. Some said they’d need to come up with an idea. I was horrified. They were all so passionless about their immediate futures! They were focusing on the planning process – not what they wanted: the only thing that would have made the planning process worthwhile...

To be successful, you have to be committed to the goal, whatever it is. You have to be sufficiently committed to the goal to make it a priority in your life. This may mean letting go of some of the other good things, or some of the security, you would otherwise hold onto. It may cost you effort and discipline. These sacrifices are a form of investment – but you won’t make them unless the returns seem worth it to you.

I love The Young Lionheart: the story of Jessie Martin, who with very little sailing experience went out and sailed round the world, solo, at 17 years of age. He didn’t have much of a plan – just a burning goal. Soon after setting out, a lot of his supplies were soaked through. What kept him going? A lion-hearted refusal to let go of his vision.

There’s a story about burning desire, from ancient Greece. A great king sailed a fleet of 2,000 men to confront an enemy who outnumbered them ten to one. On reaching the enemy’s shores, the king ordered all the ships to be burnt beyond repair. ‘We’ll either be successful here, or we’ll die. There is no going back.’

We call it ‘burning our boats’: it’s not considered particularly good advice, in our safety-focused world. But I think there’s something powerful in the commitment it expresses: sometimes, following your burning desire does mean limiting your options to go back. People often think they would ‘like to do something’, but are not prepared to make the sacrifice that commitment requires. They don’t want to leave their comfort zones without being certain of a positive outcome. Won’t happen. They don’t want to exercise the discipline it will take to get where they want to go. Won’t happen. They wait for more information, or better circumstances, or a push from someone else. Won’t happen.

These people rarely even take the first step. Because it takes commitment: launching out into the unknown, keeping moving when things get tough – perhaps even burning your boats or bridges.

Who dares wins. And your goal is either worth daring for – or it isn’t. What have you got a boat-burning desire to achieve?

>>> Coming Next: Empowering Your Goals