What do you want?

What do you want? 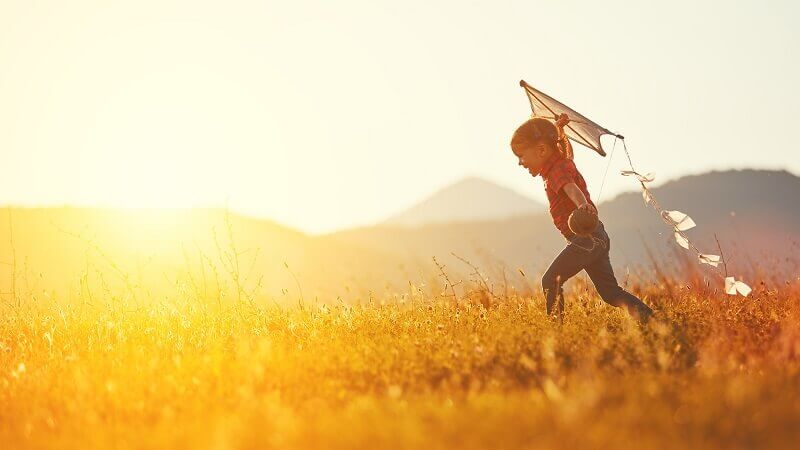 What do you want? When I have clients come and see me one-on-one or when I’m doing seminars I’m always focused on asking the question, what do you want. What do you have a heart for? One-on-one people can find this quite uncomfortable and they look at me with an open mouth and say “I don’t know what I want.” There’s a book titled I Could Do Anything If Only I Knew What It Was. Well we can all relate to that.
When I started in real estate, I thought what I wanted was to be a millionaire. That in itself is a contradiction in terms. Wanting to be something or somebody. That’s just ego screaming at you. I never really asked myself what I wanted to do, but I did luck out in that I was working in real estate and mostly enjoyed it. When I say mostly, there was heaps of goings on, as you can imagine, with other real estate agents, bankers, vendors, tenants, purchases, all these people scrambling to get ahead. But I didn’t let that sort of stuff worry me. In fact, I grew to enjoy it as I grew to detach from it.
I achieved my goal only to ask myself, what do I really want? That is what do I want to do? What have I got a heart for? That’s when I started to get involved in Toogoolawa and work with youth at risk. You know the amazing thing is, that me being able to detach myself from all the shonky goings on in real estate industry was a great lesson for me in dealing with youth at risk, because when I started working with them I was able to detach myself from their issues and problems and see the bigger picture for them. I was able to retain my positive, responsible, and proactive attitude amidst the chaos and try and pass it on to them.
The key is in setting goals, and as we set those goals and walk that path, we become the successful person, which unlocks the inner vault to the real secret treasure; what we have a heart for. Our true purpose.
Let me tell you the parable of the four journeys. Many years ago there was a monastery in the north of India that trained monks as enlightened teachers. It had an outpost at the southern point of India where an old monk had a small congregation of followers. The old monk wrote to the monastery and asked them to send a new young monk that he could train to take over his outpost as he was getting old. The head of the monastery wrote back saying he’d be delighted and said he’d send four young monks on this journey to the south of India. The old teacher was horrified and wrote back scolding him for sending four monks when he only needed one. He further said that there was not enough work here for two monks let alone four. Nevertheless, the head of the monastery sent four monks on the long journey to the south of India.
After many weeks of travelling the monks came to a village by the river but the people there were starving because they couldn’t properly irrigate nor farm to feed them. One of the monks who was born to a farmer and worked on a farm prior to joining the monastery said he could help them and worked to design the crops. When it was time for them to leave he decided to stay as he felt he could be more useful there and realised his true happiness was working with the soil producing food.
Three young monks continued their journey for many weeks until they came to another village. This village had been attacked by nomads who had killed a lot of the men, burnt down a lot of the houses and temples and destroyed many of the monuments. One of the monks, who’s father was a builder and a great warrior, immediately began to organise some of the young boys to begin rebuilding the town and also to build their defences in case of further attacks. When it was time for the three monks to leave, he knew that this was his purpose and where he was most useful and he decided to stay and continue to build up the village town and rebuild the monuments as well as train the young men to defend themselves.
Two monks left, and travelled several more weeks before coming across another village that was very prosperous. They paid homage to the local king of the village and in one instance one of the two monks met the daughter of the king and they fell in love. He knew that was where he was meant to be.
Alas, one monk left and completed the journey, took over from the old enlightened monk and after receiving his teachings for several years became enlightened himself.
This story says a lot about the importance of establishing goals for ourselves and setting off on a path or journey with commitment but not attachment to the outcome. Along the way, if we continue to keep moving signposts will arise for us. Everything that happens in our lives happens for a reason. Everything that has happened in our lives has happened for a reason. You are exactly where you are supposed to be.
Ask yourself, what do you want? What is life’s journey so far prepared you for? Where do you see yourself in five to ten years? What would you like to be doing? Where would you like to be living? What sort of house would you like to be living in? Start to create that picture, that vision for yourself. It’s through creating this visionary goal for yourself and moving forward on your path with conviction and discipline that signposts to your true purpose will arise.