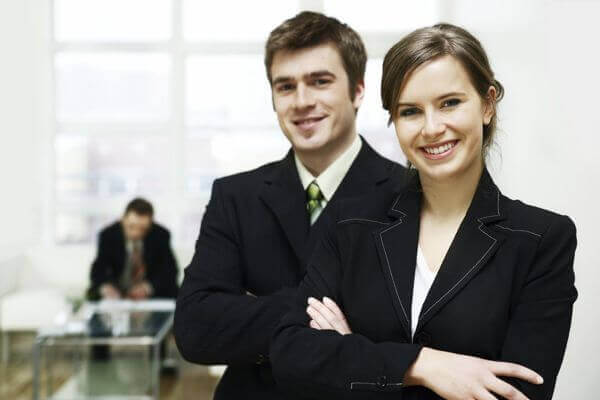 Vendor finance is simply where the vendor or owner of the property loans part or all of the purchase price to you as a purchaser at an agreed interest rate on the mortgage security. Why would a vendor do such a thing? Usually, because they don’t have a particular or predetermined use for the money from the sale of the property and because you can negotiate an interest rate at or above bank rates. If you were able to finance a sizeable amount, say 80 percent of the purchase price, you might persuade the vendor to loan you the rest at 20 percent LVR with second mortgage rights on the property. The vendor may be able to make the loan available for 3–5 years and do better out of it than putting their money in the bank.

Why would you do such a thing? To secure mezzanine funding so that you can borrow 100 percent of the purchase price. To do this, you need to get the vendor to be the second mortgagee while you have the right to place the first mortgage with the bank. There’s no limit to how many times you can mortgage a property. In fact, it’s common to find 3–4 mortgages over a single title. If you’re looking for the bank to be the first mortgagee and the vendor second, you need to be specific with the vendor about the terms and conditions of the mortgage.

• If the vendors are having a hard time selling a property because it’s in a remote location, or subject to flooding or whatever. The vendor may be happy to take a mortgage of 20 percent of the value as security and let the bank take 80 percent in order to secure the sale (as an alternative to discounting the price by 10–15 percent).

• If the vendor’s property is unencumbered (that is, there are no existing mortgages on it) and you’re going to make significant improvements to it. For example, a property may need some work and money spent on it. You may borrow 80 percent of the purchase price from the bank and 20 percent from the vendor and then work the property itself – this will increase the vendor’s security value.

I once sold a block of land to a start-up school. They paid me a minimal amount and I held the second mortgage for the balance, on the basis that they would use the first mortgage to build the school. Why? I needed a school in the area to help me with the sale of allotments which I owned on the surrounding estate. The school eventually defaulted and the first mortgagee sold it up and recovered its loan. I was left with less than 40 percent of my sale price (plus a potential claim against the directors of the company). But I’m still happy that I did the deal. The school added value to the balance of my allotments and increased my sales in the area. I saw the risk in taking a second mortgage but I was prepared to carry it for the sake of potential benefits.

If you think it might be worth approaching the estate agents about vendor finance on a given property, you need to take it one step at a time.

• First, establish whether the vendor is open to leaving some money in – at a reasonable interest rate.

• Second, ask whether they might be interested in leaving it in on a second mortgage basis, allowing you the opportunity of taking a first mortgage with the bank – adding up to 100 percent of the purchase price.

It’s often a good idea to broach the matter initially with the agents who have listed the property who may be able to put it to the vendors. Don’t be discouraged if the agents find the process a little complicated. Explain what you want to do. The other option is to broach the matter directly with the vendors and put your terms and conditions in writing to them. The following letter is a sample of what you might send, expressing interest, pointing out the benefits to the vendor and specifying your initial intentions as to terms and conditions.

Once you get the vendor’s approval, you need to have a contract for vendor finance drawn up by a competent solicitor. On settlement, you will pay the vendor 80 percent of the purchase price (or whatever the agreed percentage is) and you will then make interest payments (for example, by monthly cheque) as agreed in the contract.

The worst case scenario for you in such a deal would be if, having contracted for vendor finance for a year (say), you find that the first mortgagee will not refinance at the end of the year, leaving you unable to payout the vendor. Establish ground rules about this with your first mortgagee prior to settlement.

Please note: This is an extract from the Success From Scratch – it may not contain the exercises from the full version of the book/audioset, for full version please contact us or follow our blog for more.