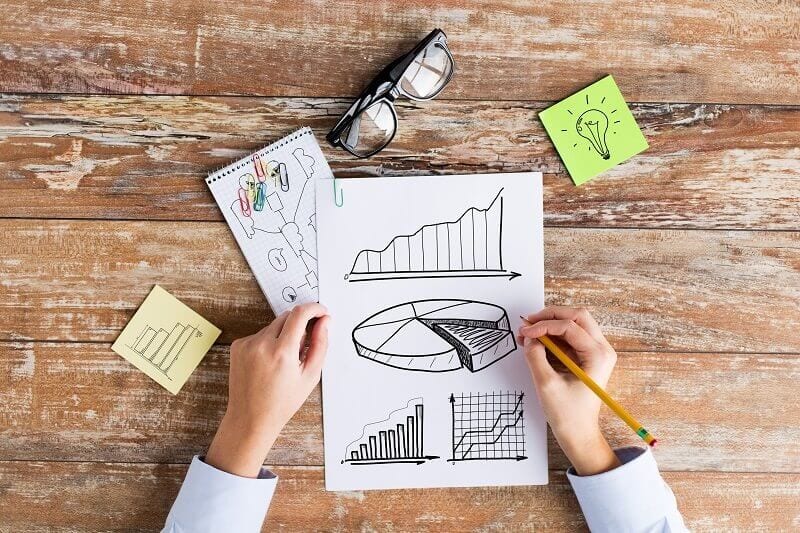 Traditional financing essentially means you need to have some equity or a cash deposit in order to borrow from traditional lenders. I mentioned that you can occasionally sneak in with something like a personal loan and that’s the way I (and many others) got started. But real success from scratch means widening your repertoire to include some more creative ways of funding your investments.

Mezzanine funding is simply a top-up between what the traditional bank will provide and what you require. It is generally limited to development proposals and is often used by new developers, as well as large developers who want to spread their risk. Rather than put all their eggs into two or three baskets, they might undertake 10–12 projects, using mezzanine funding. Mezzanine debt is often used as ‘seed finance’ to attract traditional lenders to a project since the mezzanine funds can be used as ‘quasi-equity’ for the purposes of satisfying debt-to-equity requirements.

Mezzanine funders will require similar information to that required by traditional lenders. Because of the extra risk attached (mezzanine debt is repaid after secured bank finance, or ‘senior debt’, in the event of liquidation), they will charge an interest rate of 15–35 percent and at the lower end of that range, they may also require a percentage of the profits or a guaranteed minimum profit. Some banks will provide mezzanine funding, at double the standard interest rate plus a guaranteed third of the projected profit. That means if the projected profit from a deal is $1 million, the bank gets $333,000 irrespective of actual profit and before you see a cent.

Mezzanine funding is more generally provided by second-tier banks. Some solicitors also offer it, accountants have clients who provide it and there are companies who specialize in it. They will generally want a second mortgage on the property.

The four things to think about when going for mezzanine funding are as follows:

Lenders will want to know who you are – your experience and expertise (and that of your team) and perhaps your financial depth.

• Know exactly what you want from the lender.

Go in knowing that you want a facility for 50 percent for two years (or whatever).

What’s in it for the lender in terms of return, future business with you or whatever you can propose?

Especially if you don’t have a track record in development, the most important element in approaching a mezzanine funder will be your exit strategy: knowing what the payoff is going to be, who you are going to sell to, and when and how the lender is going to get their money back. If you have presales or guaranteed buy-back, for example, it can swing the deal.

In my Untold Wealth seminars, I got people who thought they had a good idea to come up and take just one minute to go through these four points – because one minute is probably all you’ve got to make a good impression. Mezzanine funders don’t want to lend to someone who is emotionally involved or attached to a property. They want to lend to someone with a clear direction – and they want insurance that they are going to get their money back with an equity boost or an interest rate kick.

The essence of successful mezzanine funding is to find a project with some sort of guaranteed take out. For example, say you are purchasing an allotment big enough to subdivide into two or three blocks, and you have a builder who will buy those two or three blocks from you and who will sign a contract to do so in advance. A traditional bank may lend you between 50–70 percent of the total cost, based on the security. You would then go to the mezzanine funder for the balance of 30–50 percent. If you present yourself to the mezzanine funder with the exit strategy in place, and a list of all your costs endorsed by an engineer, or better still, a projected valuation, they can process your application pretty fast and come back with appropriate conditions.

When I was 20-years-old, I found a block of seven units that could be strata titled and sold individually. I was able to get an option on the property to purchase the units for $40,000 each subject to strata title. I went to my solicitor, whom I knew did mezzanine lending and he put together a small syndicate of his clients who put up approximately $100,000 in mezzanine debt as equity for the traditional bank. This allowed me to purchase the block, strata title and renovate the units, and then on-sell them individually. I gave the syndicate 10 percent interest on their money plus 50 percent of the profit: they walked away with an effective rate of approximately 30 percent. Not bad for them, and not bad for me either. 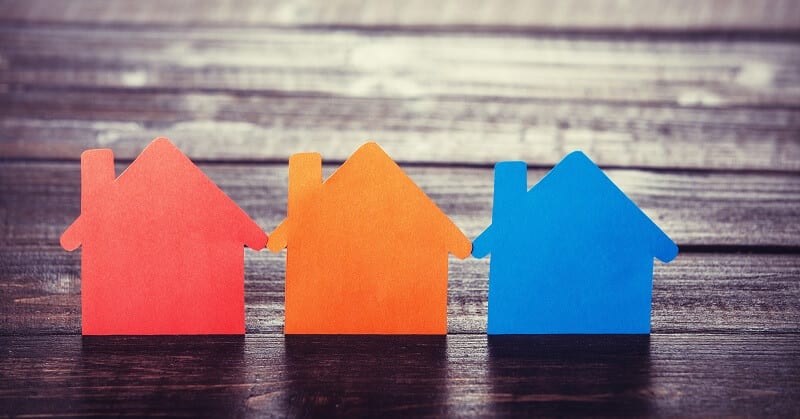 Over the last 10–15 years in Australia, the ability to raise funds from the public has been enhanced through the introduction of the Managed Investments Act 1998. Rather than try to explain the Act to you in detail, I recommend you find a lawyer who specializes in managed investment schemes and investments, who can advise you and, if appropriate, put together a small disclosure document (previously called a prospectus).

Some categories of activity require a public disclosure statement and some don’t. For example, you can raise $2 million from 20 people or less without a public disclosure document. There are still rules and regulations but an experienced lawyer on your external team can walk you through the maze.

There are also exemptions from having to disclose, providing that prospective investors meet a certain class of sophistication (so that you are not in danger of misleading anyone).

The measure of sophistication is essential that potential investors have net assets of $2.5 million or earn more than $250,000 per annum or that you are asking them to invest in excess of $500,000 or more. Naturally, such a sophisticated investor is going to want documentary evidence of your ability to make a project work: remember the four golden rules of approaching mezzanine funders. (Who are you? What do you want from the lenders? What’s in it for them? What’s the exit strategy?)

If that sounds too daunting, be reassured: you can also undertake a small private offering, involving 20 or fewer investors for a maximum of $2 million during a 12 month period, without public disclosure. Offers must be personal (made through acquaintances, professional or personal); the offer cannot be advertised, and the $2 million threshold includes any liability to pay a future amount.

A graduate of the Untold Wealth seminars got together 11 investors who put in approximately $25,000 each. They purchased a block of land and built units on it, with a view to selling them on completion. They paid cash for the land and then borrowed 100 percent of their construction costs. The promoter didn’t put any of his own money in but found the site and worked on the project liaising with the builders, councils, and agents to sell the product. His fee was 50 percent of the profit. Success from scratch.

A final source of funding is venture capital, provided by companies for small enterprises which are seen as having a potential for rapid and/or exponential growth. Venture capital is high risk and therefore high cost. A venture capitalist will always require some stake in the enterprise they’re investing in. This might be viewed as a disadvantage because you’re relinquishing equity. But sometimes this is the only way to get:

Where the venture vehicle is established but the project is still in its infancy, there are no sales and the whole concept or product may need further testing

Where sales are happening and investment is required to secure growth – even though real profitability may take time to achieve.

In return for a stake in the enterprise, the introduction of a venture capitalist can provide many commercial advantages, such as assistance with business planning and management; advice on future capital raisings; access to established business networks and alliances; and advice and assistance with intellectual property issues and associated legal matters.

• Who are you? (A full description of the project, the entity that will be carrying it out, and the key players.)

• What do you need? (How much money do you want and how has this amount been determined? Will all funds be required up-front or in tranches?)

• What is the exit strategy? (How will the equity be transformed into cash?)

Potential sources of venture capital include merchant banks, stockbrokers, direct contact with venture capital companies, and database matching services. There are numerous internet based services of this type which seek to match up capital with projects.

As you will have gathered, the important thing about creative financing is the opportunity – the idea behind the project which offers potential benefits to all the investors. This may sound daunting to you now (as well as exciting, I hope) but in later units of this program, we will discuss where to find those ‘deals’ and how to develop them. It comes down to some surprisingly simple principles. The important thing to take away from this session is simply this: if you’ve put together a great opportunity, be bold – the finance will follow.

Please note: This is an extract from the Success From Scratch – it may not contain the exercises from the full version of the book/audioset, for full version please contact us or follow our blog for more.