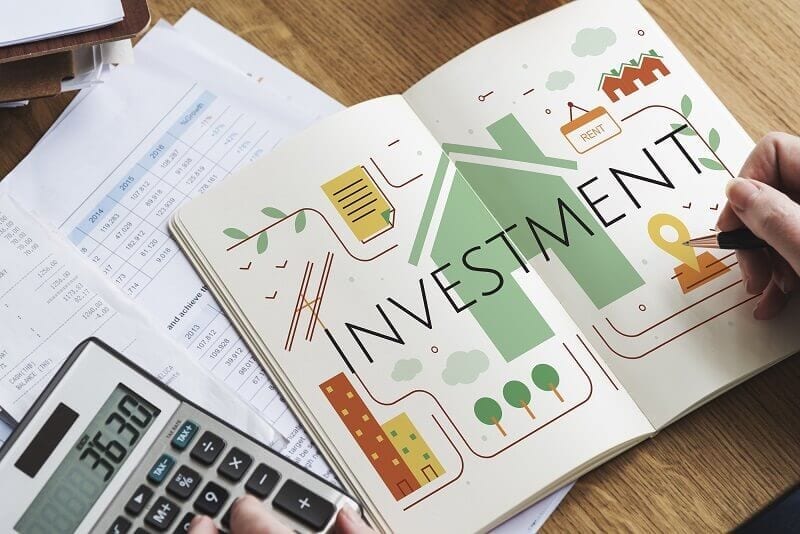 I want to talk about something that’s got my attention in the media at the moment – in 2017 the banks had made it hard for the average Joe to get a loan, they realized they’ve overestimated it, and now in 2018 they’re frantically trying to get us back as customers.

Let’s go back to December 2014; APRA (the banking regulator in Australia) put in place a rule that our banks couldn’t grow their loans to property investors by more than 10% per annum. This was a good thing for the big 4 banks (CBA, NAB, Westpac & ANZ) because their 10% is bigger than the smaller banks’. On the other hand, it was bad for the smaller banks trying to get market share, and bad for us as consumers trying to grow our investment portfolios.

We (consumers) now had fewer options, particularly from the second tier lenders.  The banks started increasing their rates and changing their serviceability criteria.

I felt this myself in May 2015. I had just bought my first principal place of residence (I was a rentvestor until then). The plan was to settle the land, get some house plans then build a new house. I had a few finance options but ended up going with a second tier bank. A few months passed and I went back to them to talk to them about the construction loan. They said the construction loan had expired and that I no longer qualified for it. I went to the other lenders I was considering and they said the same thing!

(I got my construction loan in the end, but that’s for another blog). 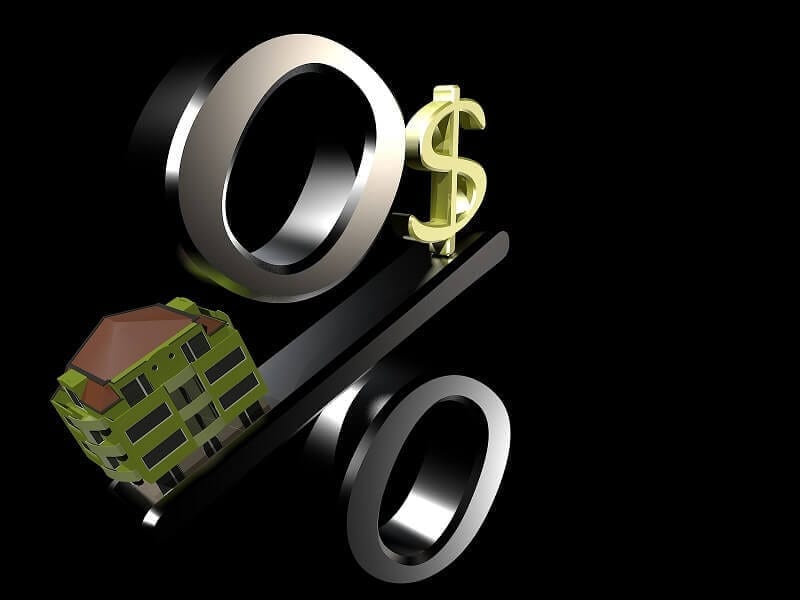 Let’s now jump to March 2017; APRA put in place a rule that our banks couldn’t write more than 30% of their loans each month as interest only loans. At the time, they were writing circa 40% of their new loans as interest-only loans.

Fast-forward to February 2018 and they had overshot the mark!  The January data shows they not only met the 30% requirement but overshot it and wrote less than 20% of their new loans for the month as interest-only loans!

What have they done since? Well the big 4, no doubt copping flack from their shareholders for not growing enough now, have slashed their rates drastically and are considering investment loans again to try and increase their numbers. 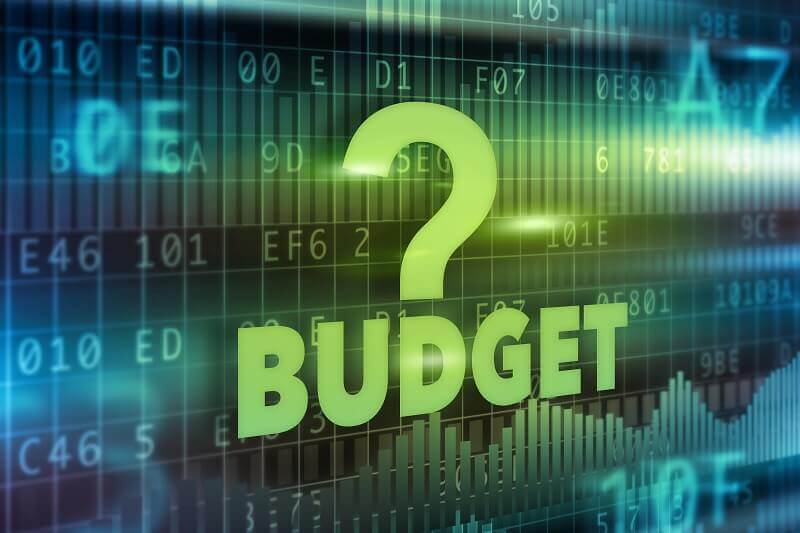 What caught my eye most, though, was when earlier this month the chairman of APRA Wayne Byres said the 10% cap on growth in bank lending to property investors is "probably reaching the end of its useful life".

I think APRA will get rid of that rule in the coming months. This will be good news for the second tier lenders and us as consumers; more lenders in the market, more competitive rates and potentially more banks offering interest only products.

As you can see, I believe there is a lot of positive change on the horizon in finance.

This also highlights that it’s important to be in contact with your broker/bank because there will be some good deals in coming months, and your borrowing capacity is changing by the week. 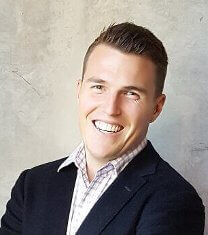 James Fitzgerald is the General Manager of JLF Group of Companies, a privately owned boutique property company, incorporating property development, investment education, and finance. In 2010, he was halfway through his bachelor degree in Law and Commerce, working part time at a law firm, when his uncle (the owner) asked him to come and do some work experience. He started on the Monday and, despite finishing his degree in law and accounting, has been here ever since… the company helps everyday Australians retire in financial comfort (this is where Custodian comes into play), and builds residential communities in the process. According to James, “It’s a great place to be a part of!” Since he started, he has overseen the construction of almost 2,000 houses on time and budget, and negotiated the purchase of more than 2,000 blocks of land. His responsibilities at JLF include the running of JLF property development business, as well as overseeing the research, acquisition and construction departments attached to Custodian. James’s contribution to this blog is invaluable as he not only knows the business in and out but is also fascinated by numbers. James’s ethics and transparent nature is undoubtedly the most appealing part of working with him at Custodian. And while still young, he has, just like his uncle, a wealth of knowledge in the industry.

My thoughts on Bitcoin (and Cryptocurrency)