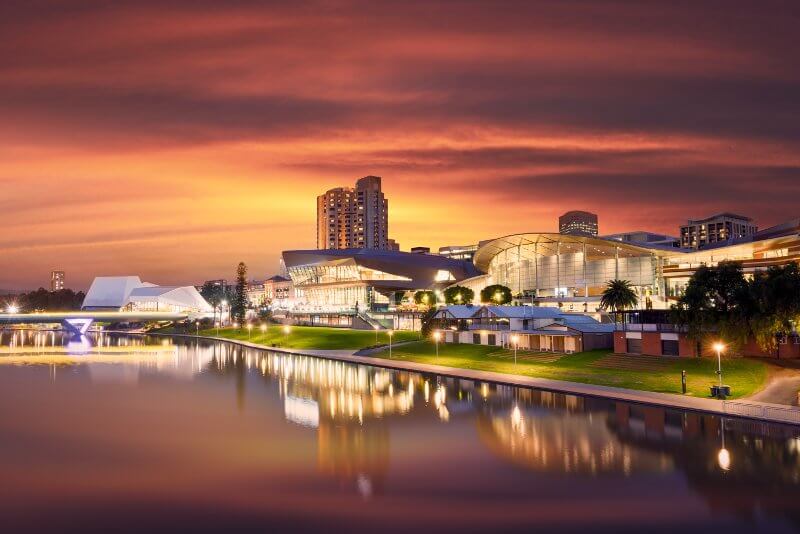 Yep, you heard me right, Radelaide -as we like to call it in Melbourne - is happening.

To understand Adelaide you firstly need to know its history. Adelaide was historically a manufacturing town. The death of manufacturing in Australia was leading to the slow death of Adelaide.

South Australians have been lucky in that they have had the same government in power for the past 15 years. What this has allowed the state to do is drive long-term and effective change. South Australia came up with 3 priorities for the state that would carry it into the future;

When I look at the future this is where I see it heading. We have an aging population, 1 in 5 people is forecasted to work in healthcare, one of largest exports is education and after personally having just coming back from Europe it is baffling how far behind Australia is on the renewables front.

When I then look at the numbers that support the vision that the Adelaide State Government has – I get excited.

China is a massive part of Australia’s future and Adelaide is forging a strong relationship with them: 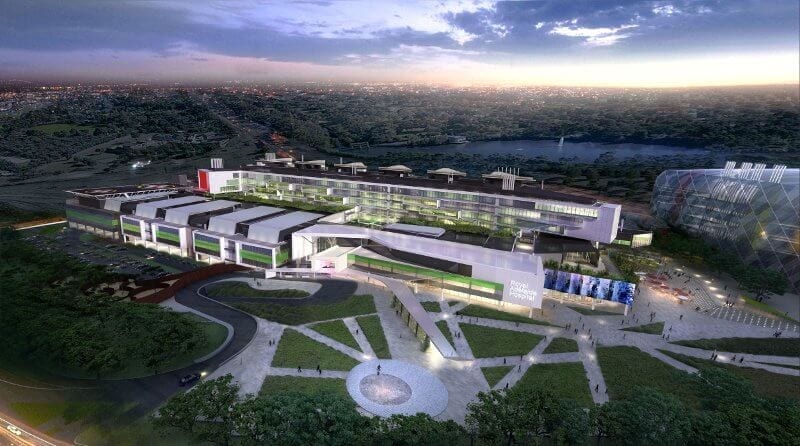 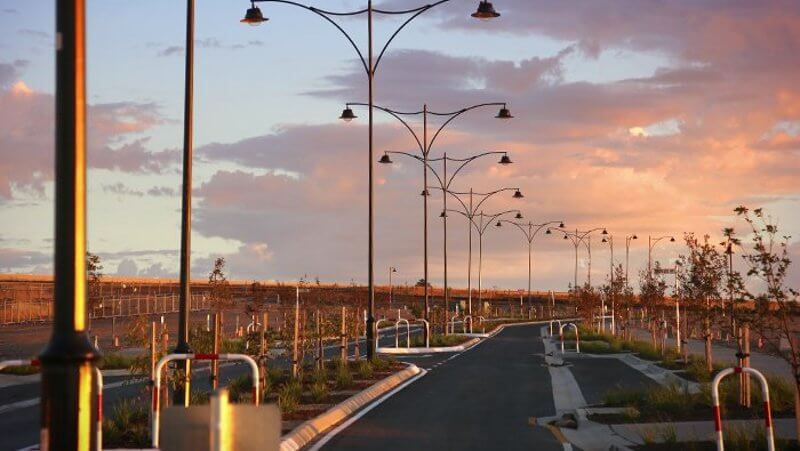 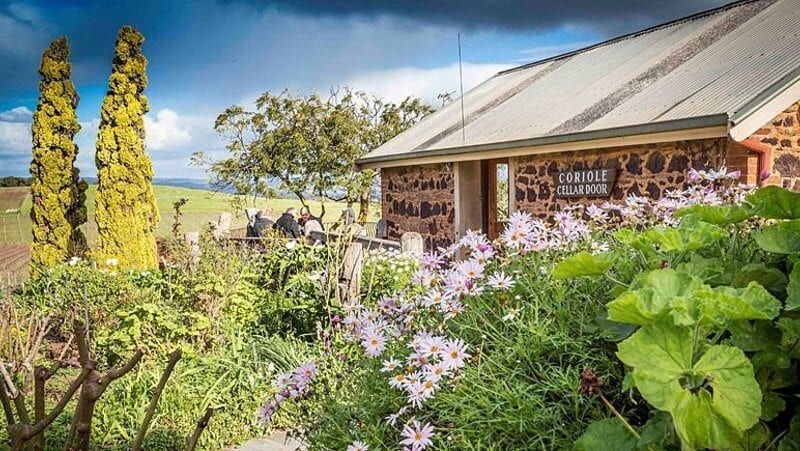 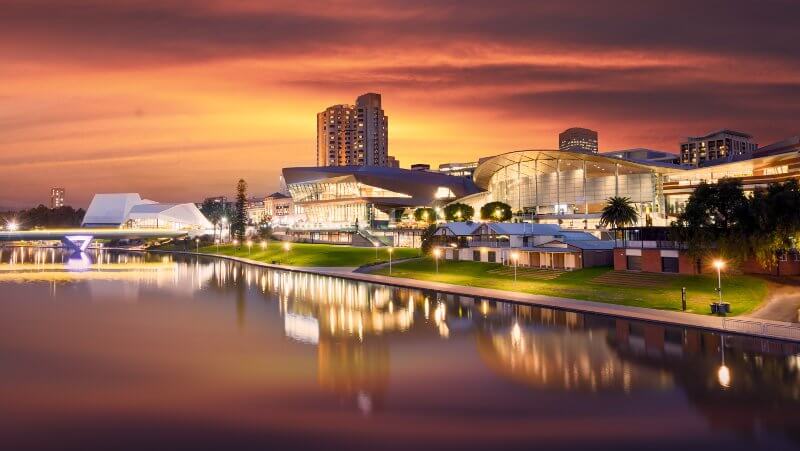 All of this innovation has led to Fairfax declaring Adelaide as Australia’s San Francisco, a testament to their forward-thinking agenda.

I haven’t even started on tourism and events in Adelaide. In the last few months alone, Adelaide has hosted the Tour Down Under (Australia’s International Cycling Event), The Adelaide Fringe Festival and the Clipsal 500. Every time I go to Adelaide there is a different event happening, so much for sleepy old Radelaide!

No need to ask me where to invest in property. Need specific property investment analysis? Secure your seat now for the upcoming 7 steps events or download the 7 steps to wealth ebook. 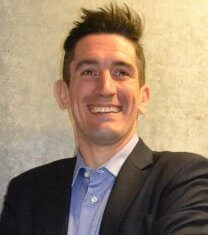 3 years with Custodian and 17 years’ experience in the Sales Industry. Leigh is currently completing a Diploma in Financial Planning. Leigh helps clients to achieve compound growth by understanding land, timing and location. He shows clients how to maximise cash flow utilising equity, tax and rental yields. He is a competitive triathlete representing Australia at the world championships. He loves to train and eat good food.